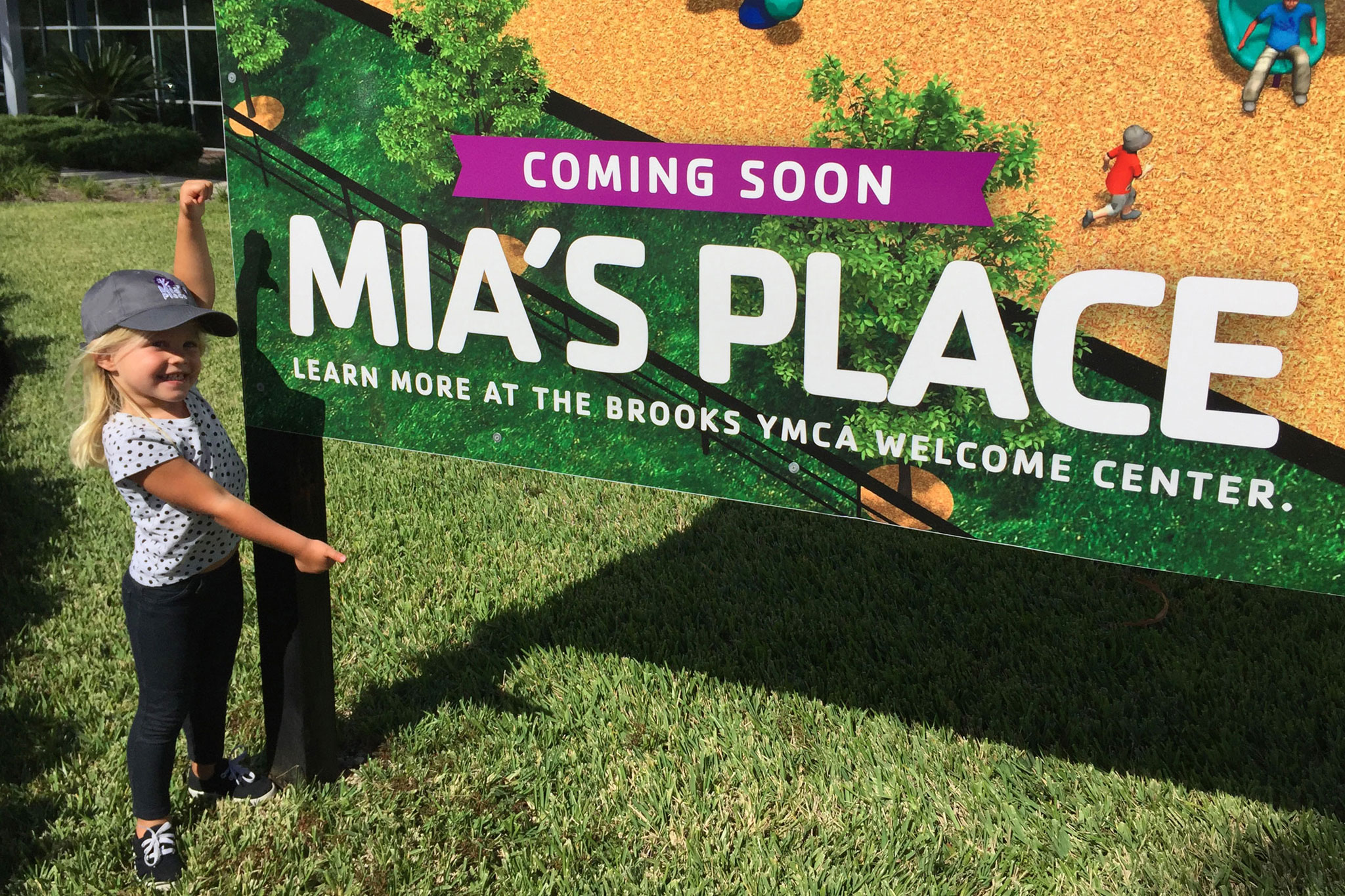 The groundbreaking for the future Brooks YMCA playground included small, child-sized shovels decorated with red ribbon digging into the spot where the future playground would sit. The Brooks YMCA is located in Jacksonville, FL. The whole event was a relief to the fundraising, planning, and organization committee, which had worked tireless for months to get to this point. For members like Delta Fountains’ President, Joe Petry, this event was close to home.

As a long-standing member of the YMCA, Joe and his family have been an active part of both their local YMCA and of the whole First Coast organization. Brooks is the YMCA that Joe, his wife, his children, and now his grandchildren attend. Joe has participated in other activities with the YMCA, such as guest speaking at a major conference, The Faculty Summit 2016 in New York.

When the planning committee decided to create a playground, they were just beginning the long process of finding funding. They originally brought the idea to their own members, as well as local business owners within the Jacksonville community. To promote the playground to the community and club members, the committee created a short video with children from their branch to show how eager the kids were to get a playground.

The Brooks planning committee approached Joe early in the design process. They originally asked him to help advise them in the design of a spray feature within the playground, but Joe denied the request. Instead, he offered to donate the spray feature design and equipment for free. The committee was thrilled. With other offers of assistance by local business owners, and the support of the community, the playground quickly went from a dream to a reality. The playground is now set to be completed by January 2017. It will feature a variety of play equipment and a designated spray fountain area. As a token of appreciation, the committee named the project after Joe’s granddaughter, Mia. At the groundbreaking, members unveiled the name and full design of Mia’s Place. Joe and his family, along with several members of our organization, attended the ceremony. The energy was contagious, and no one was as excited as the children who will finally get their own play space. 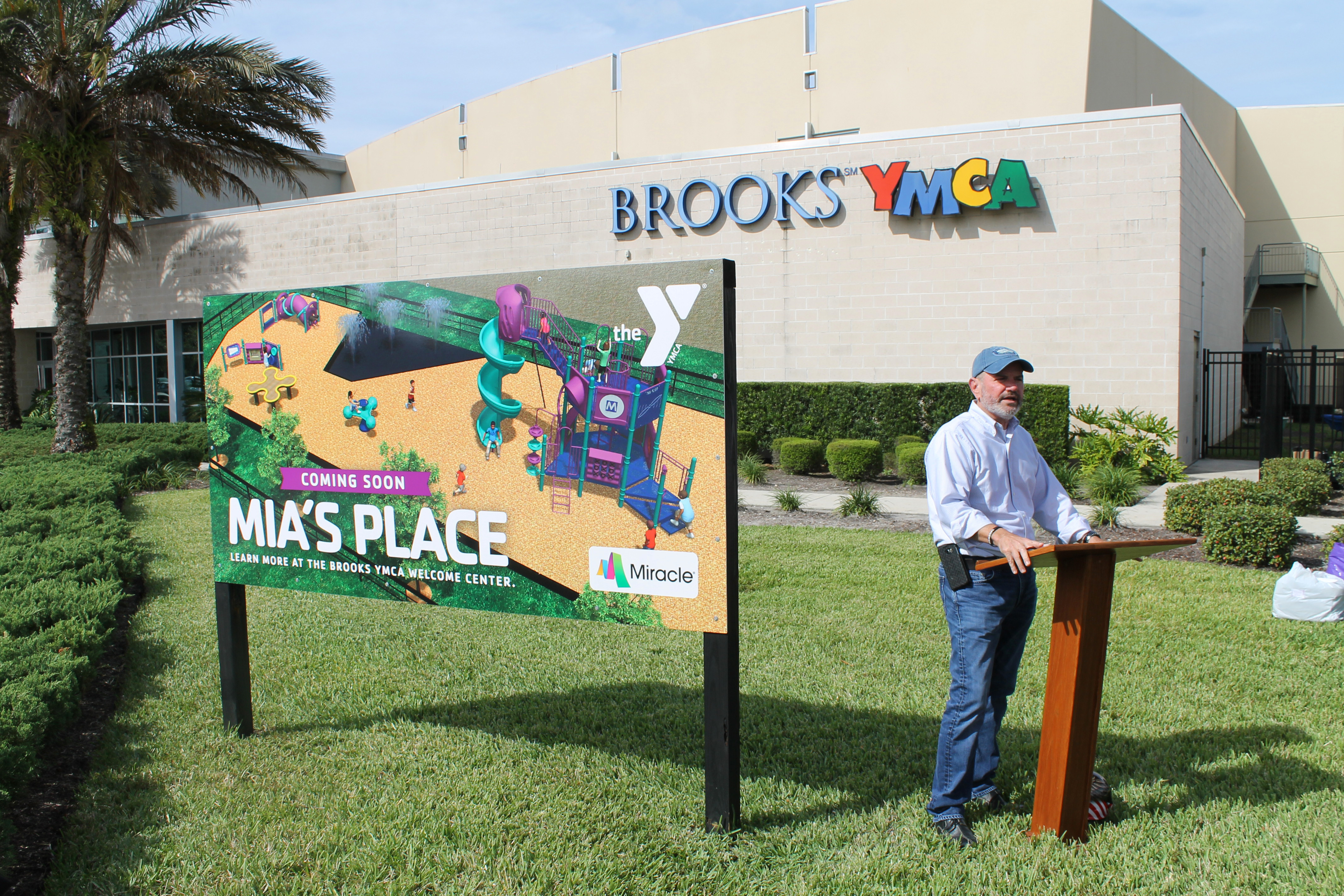 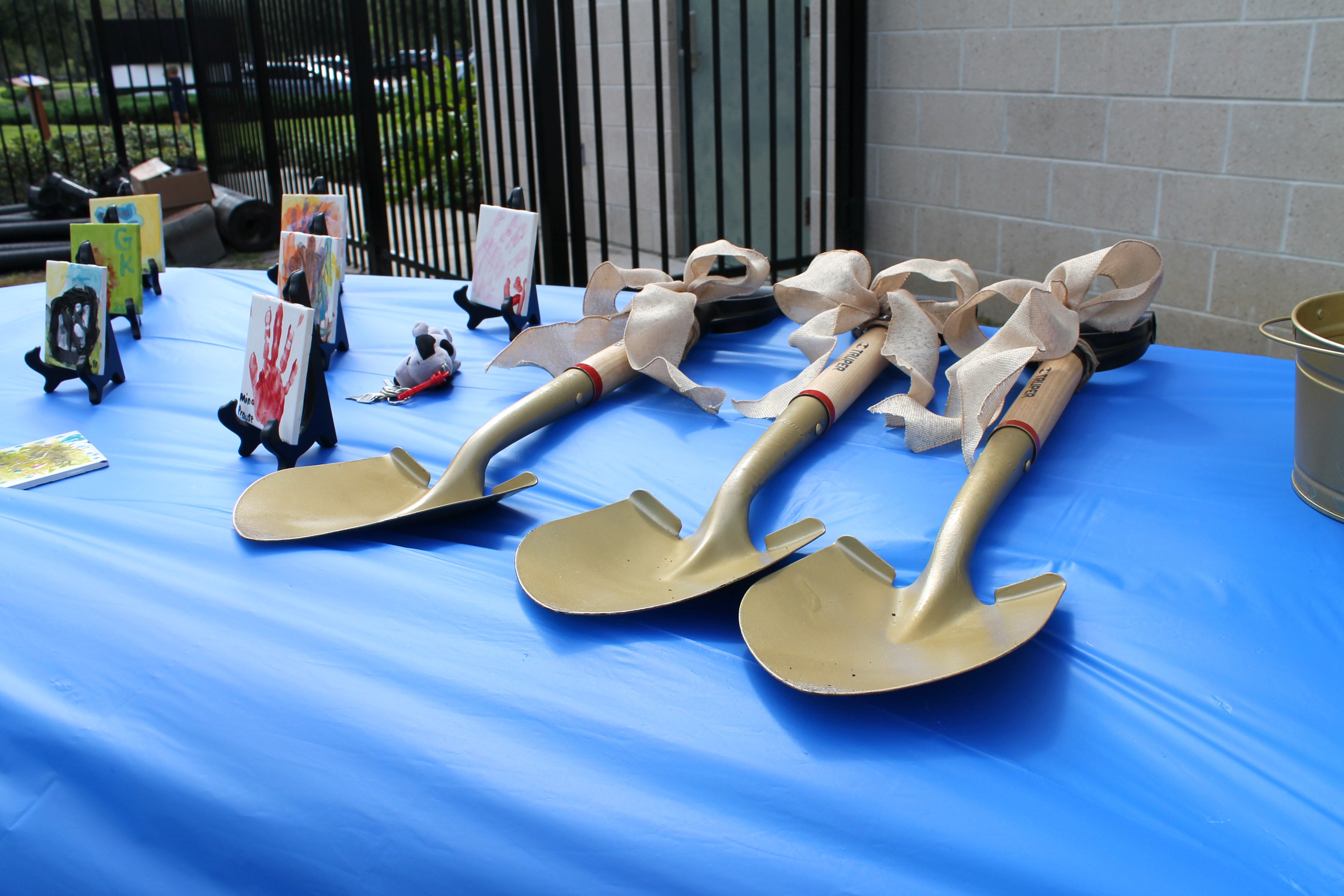 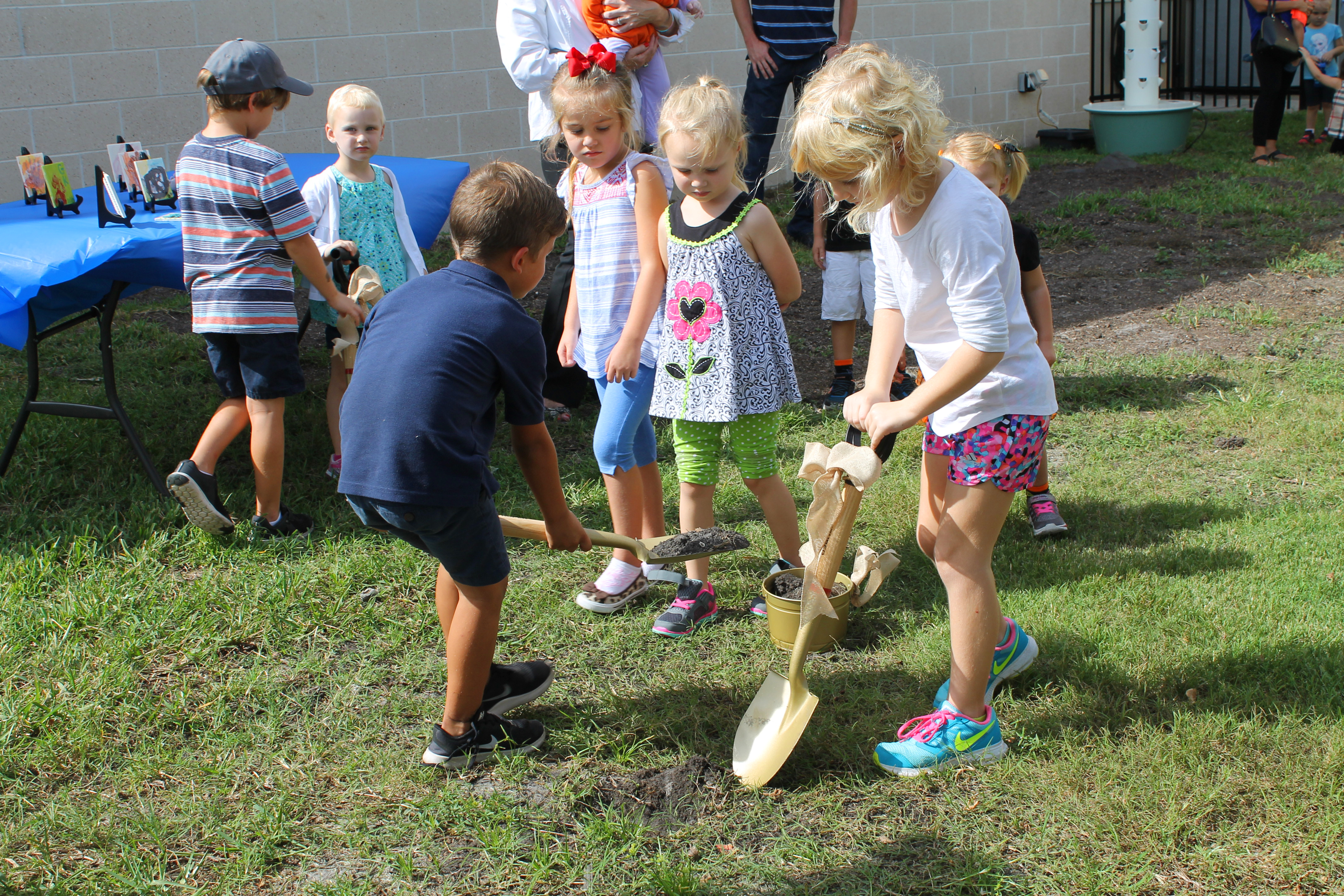 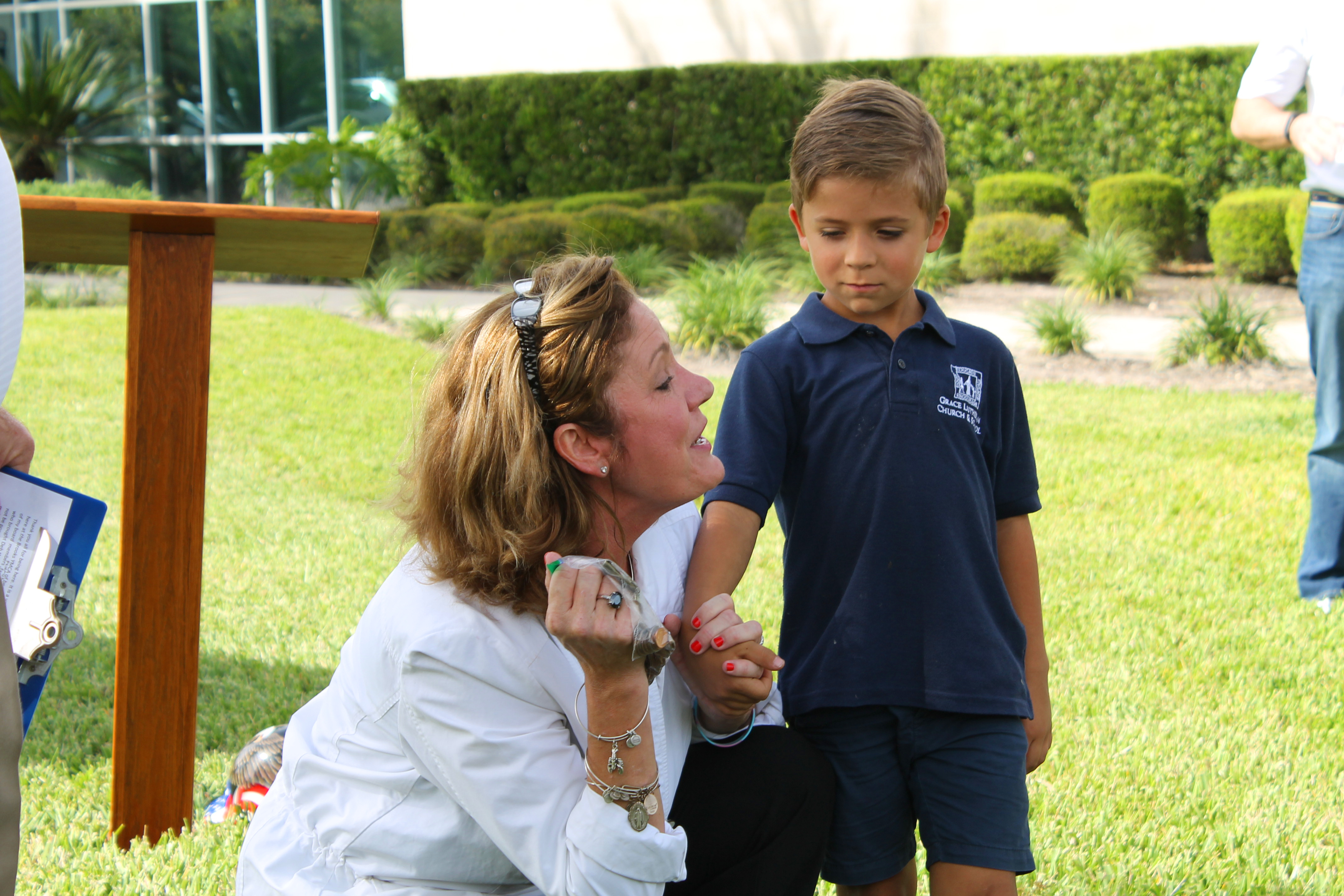 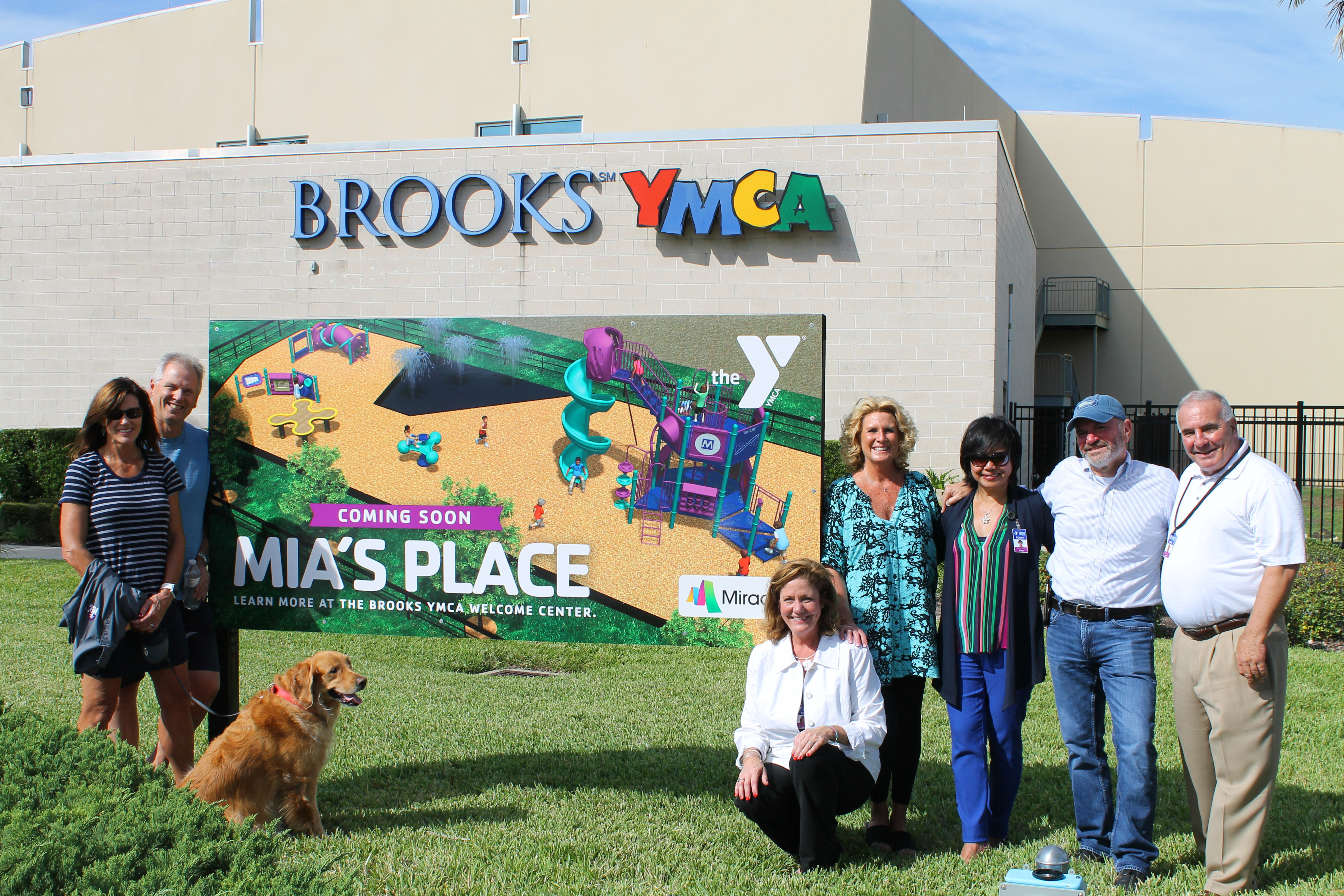 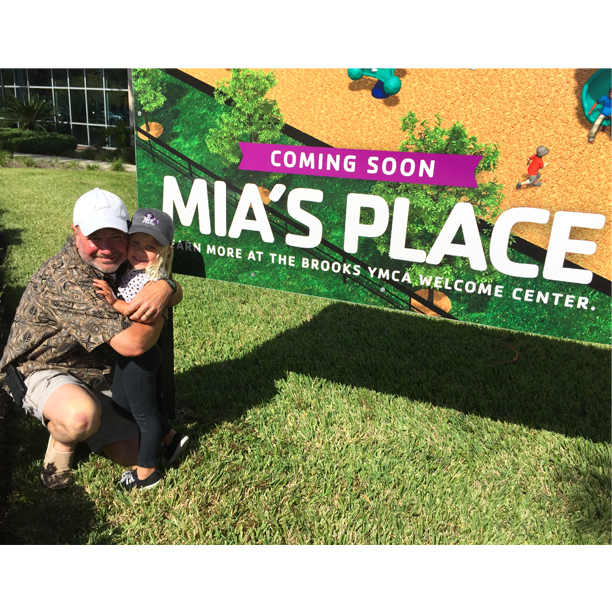 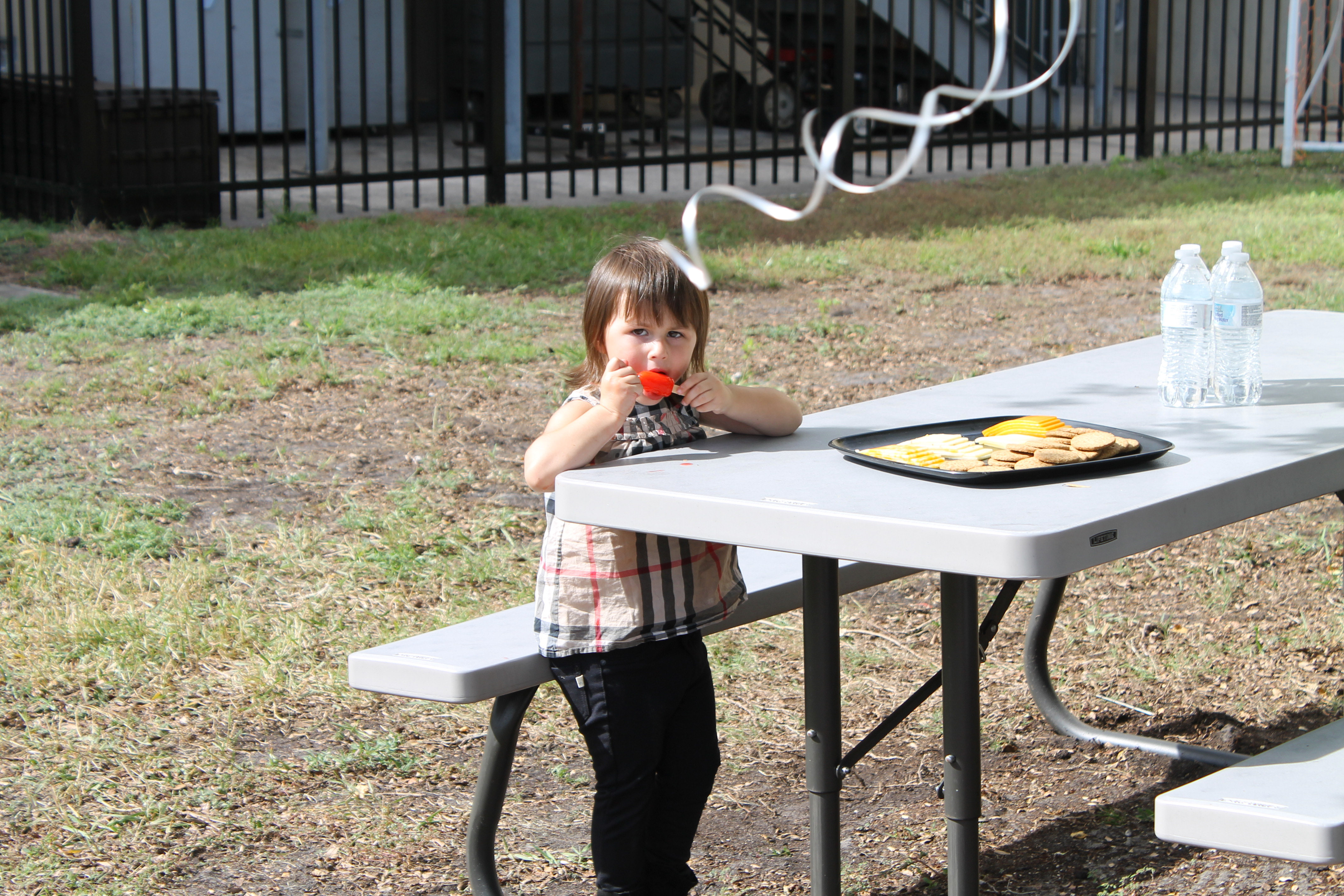 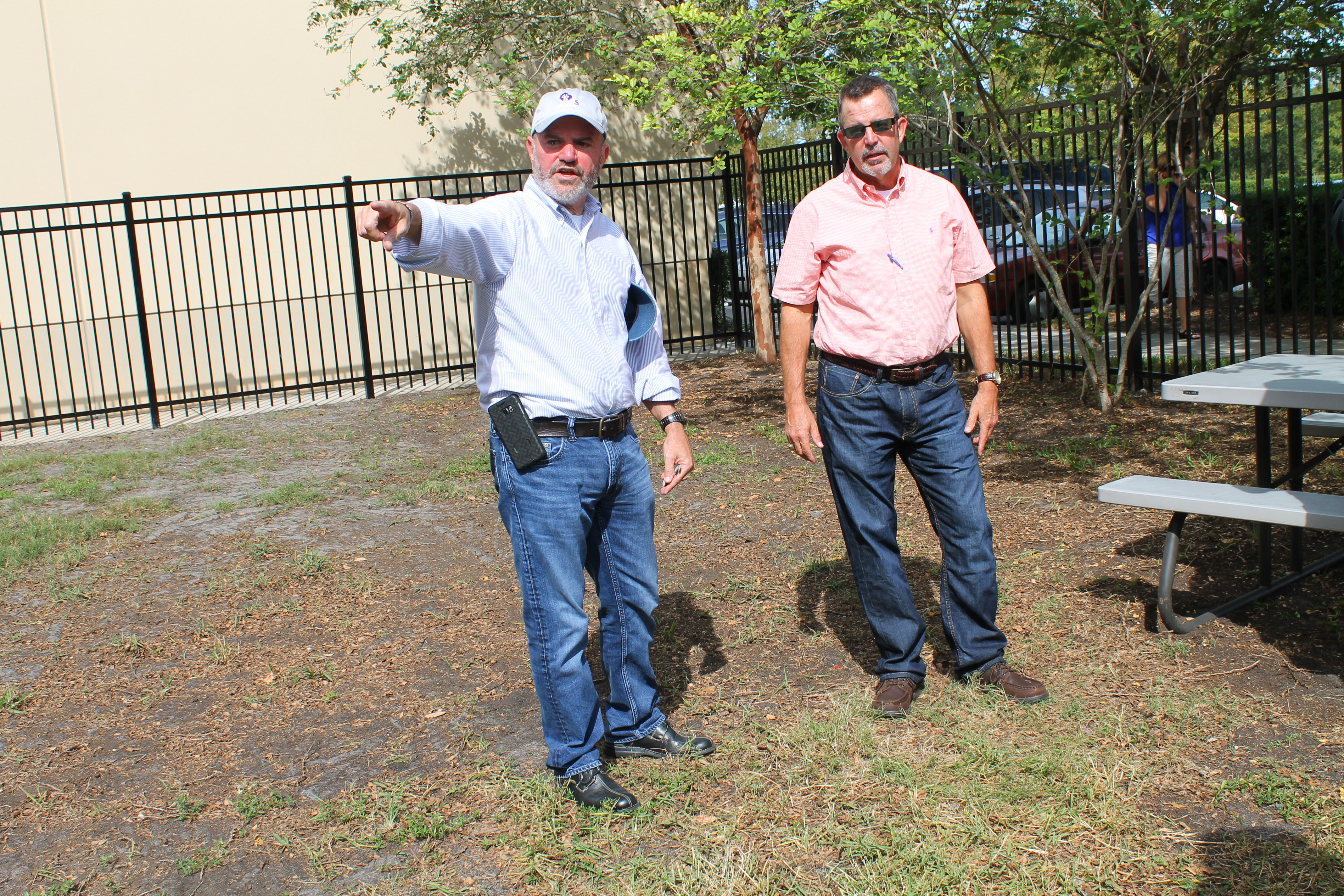 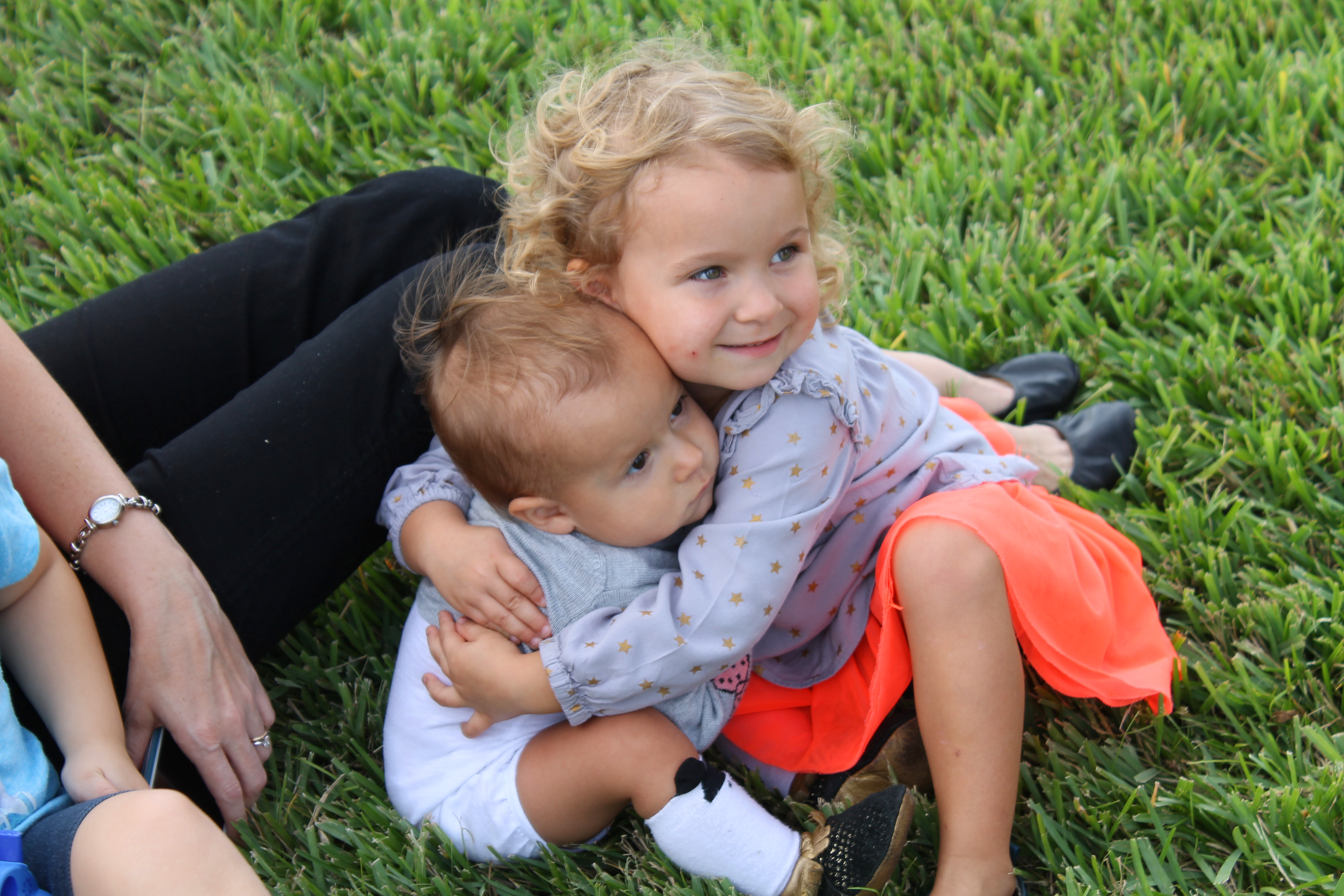 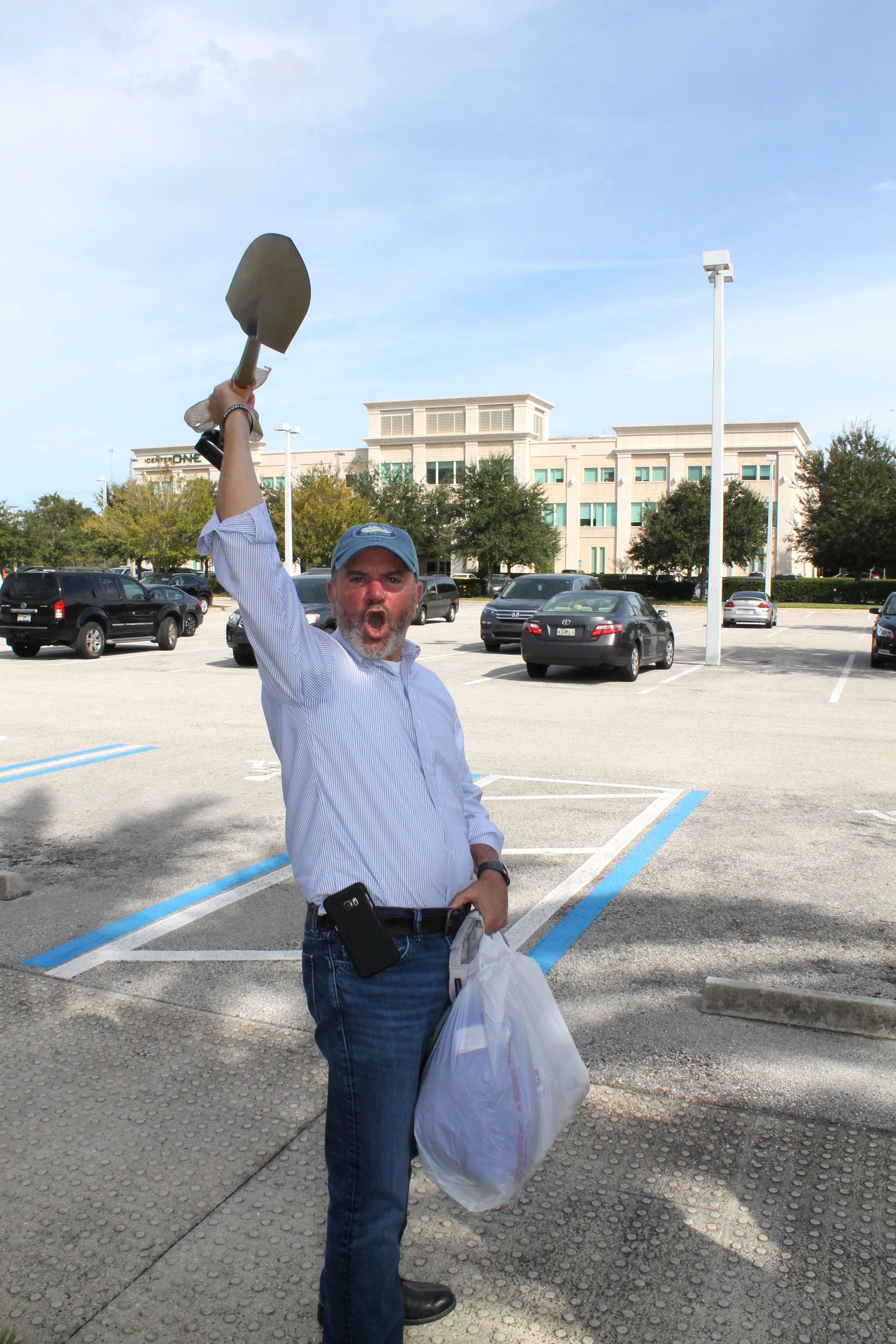 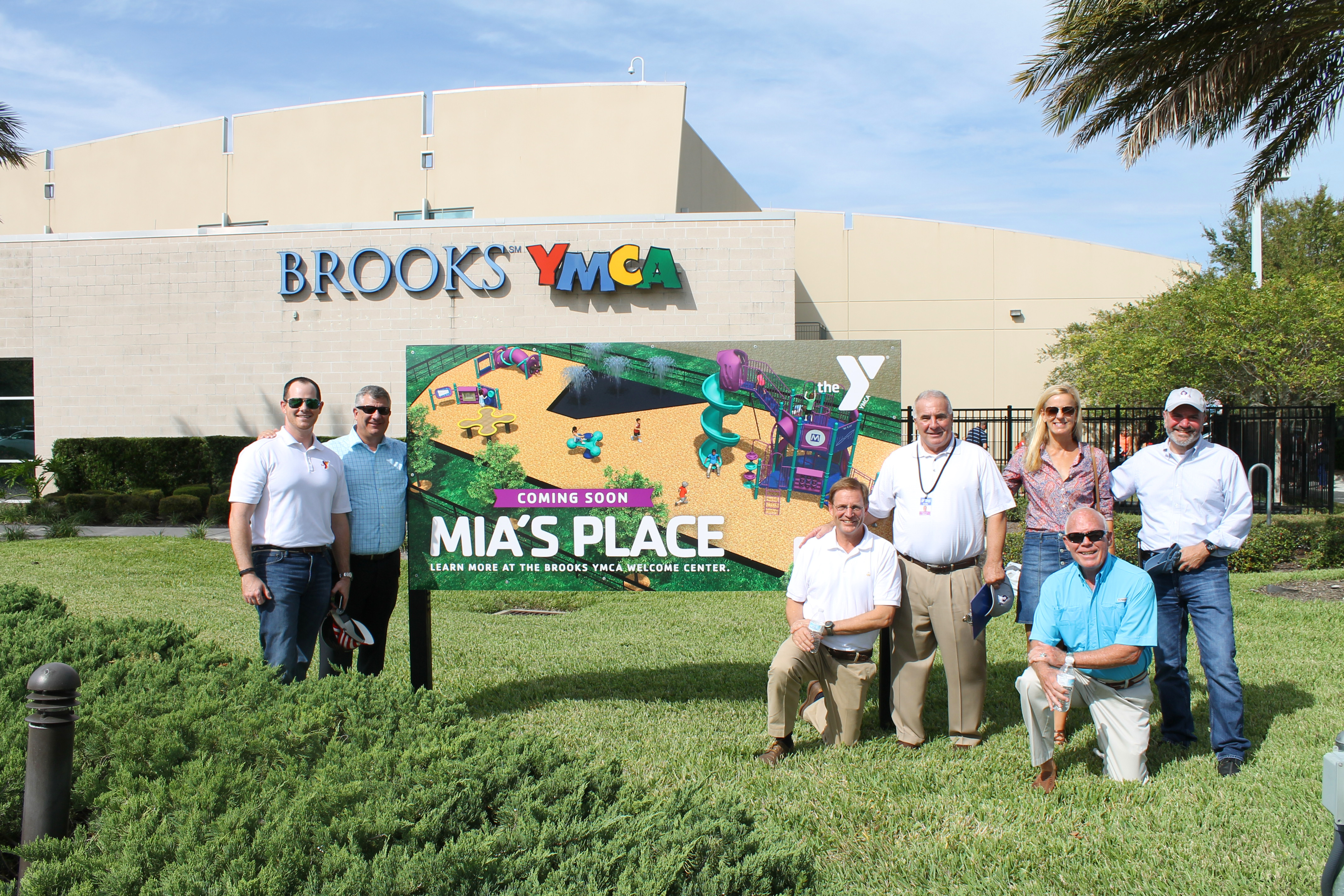 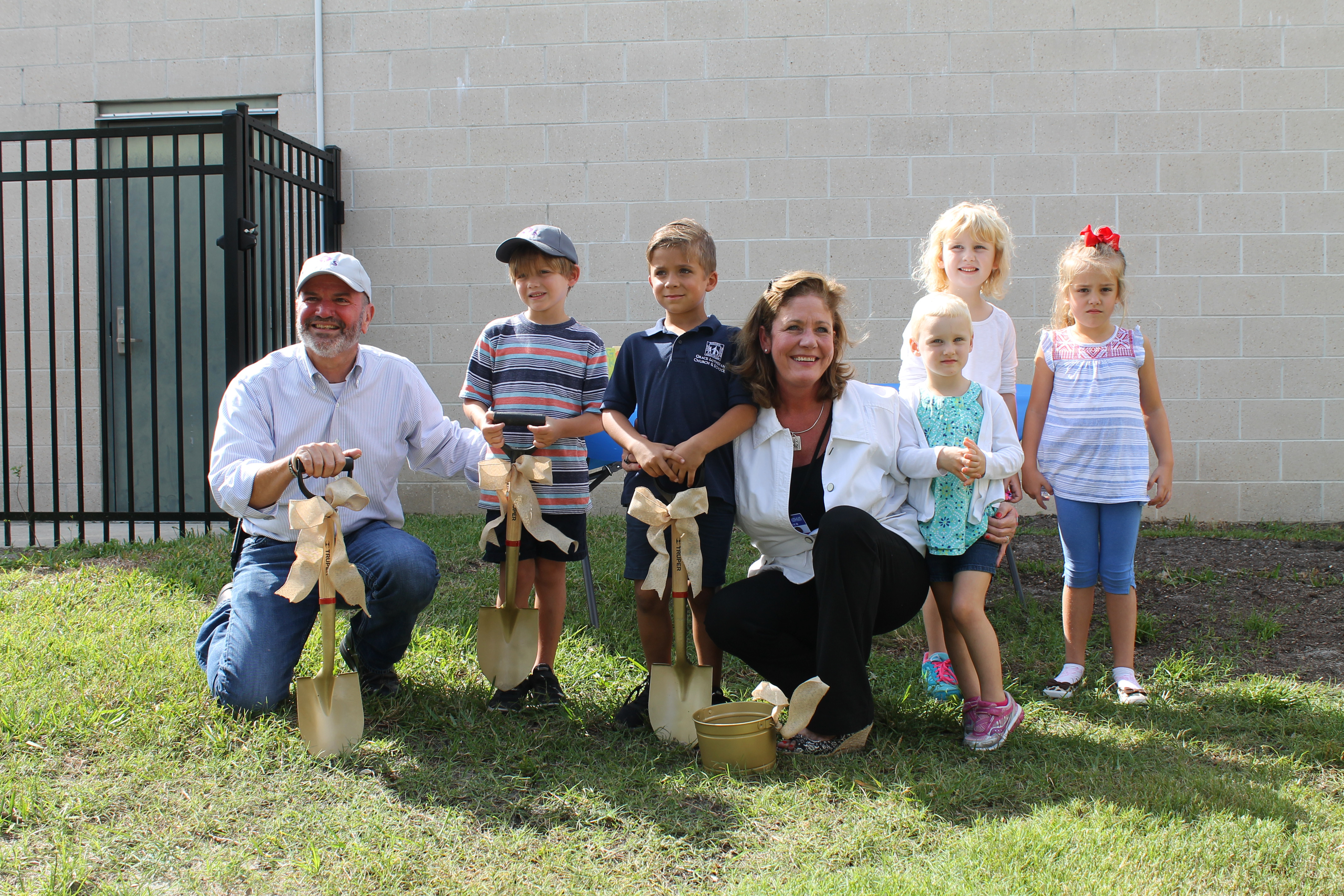 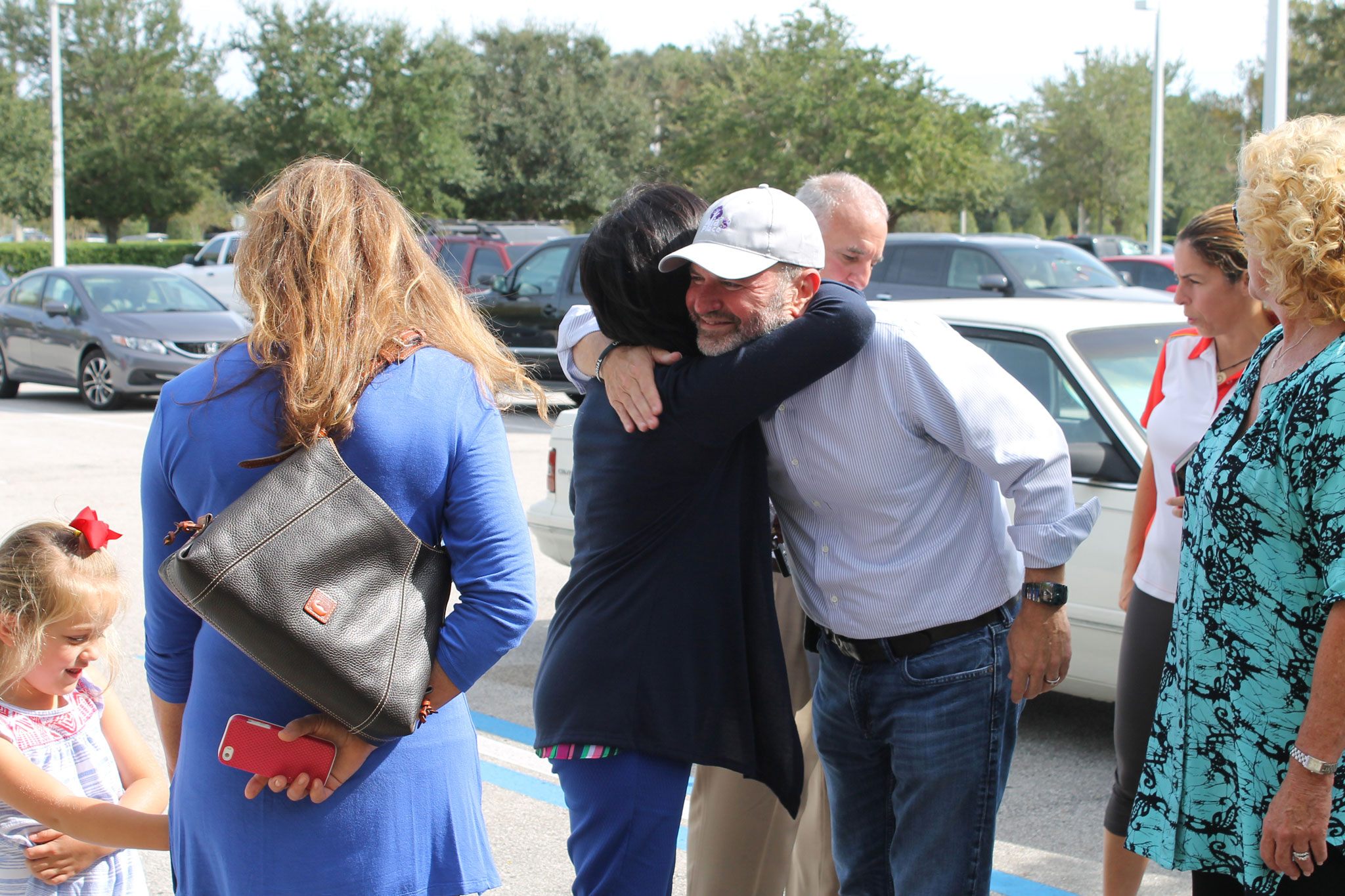 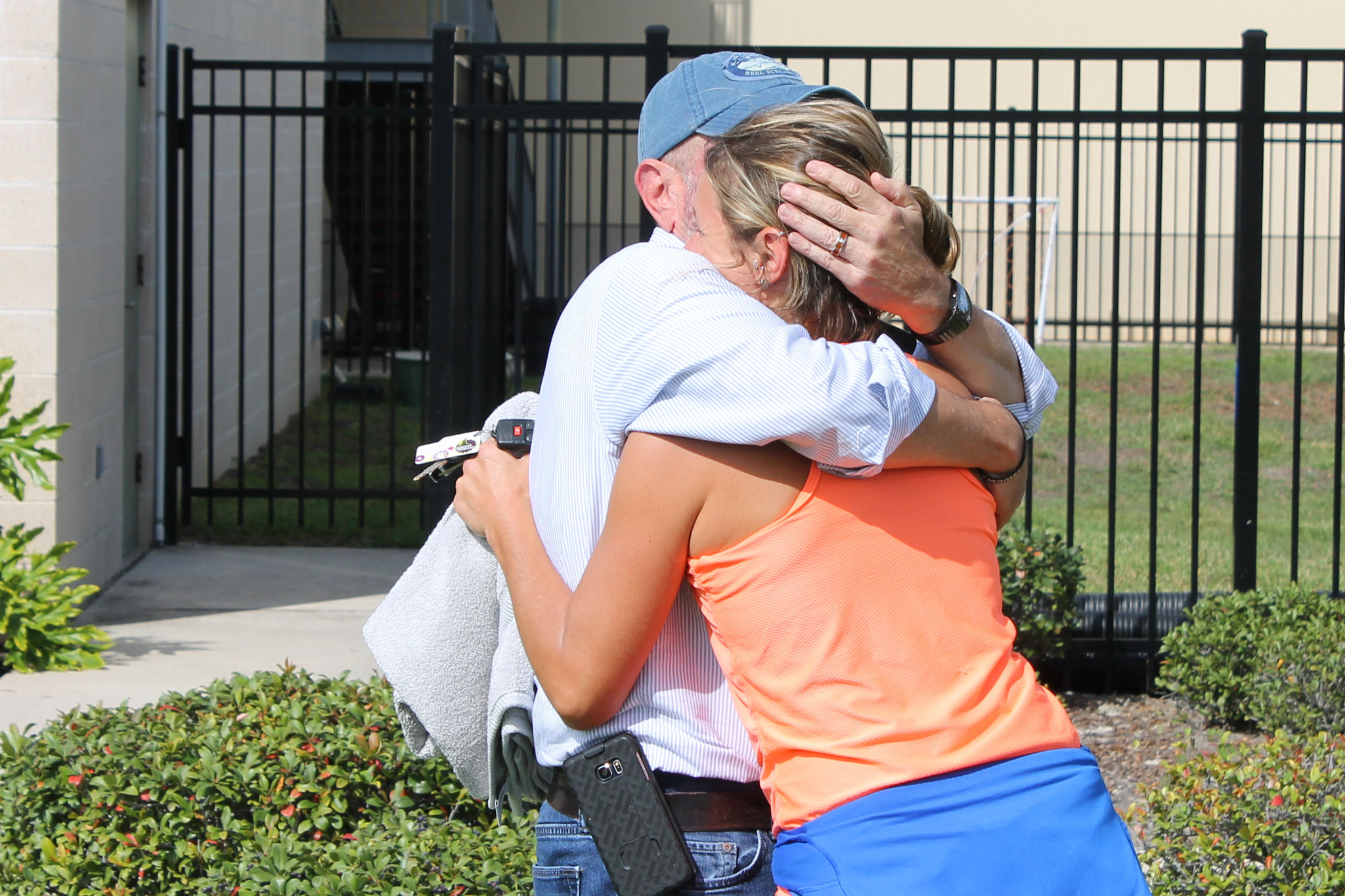