Get an inside look at the creation and engineering process behind 99 Church Street's newest water art. 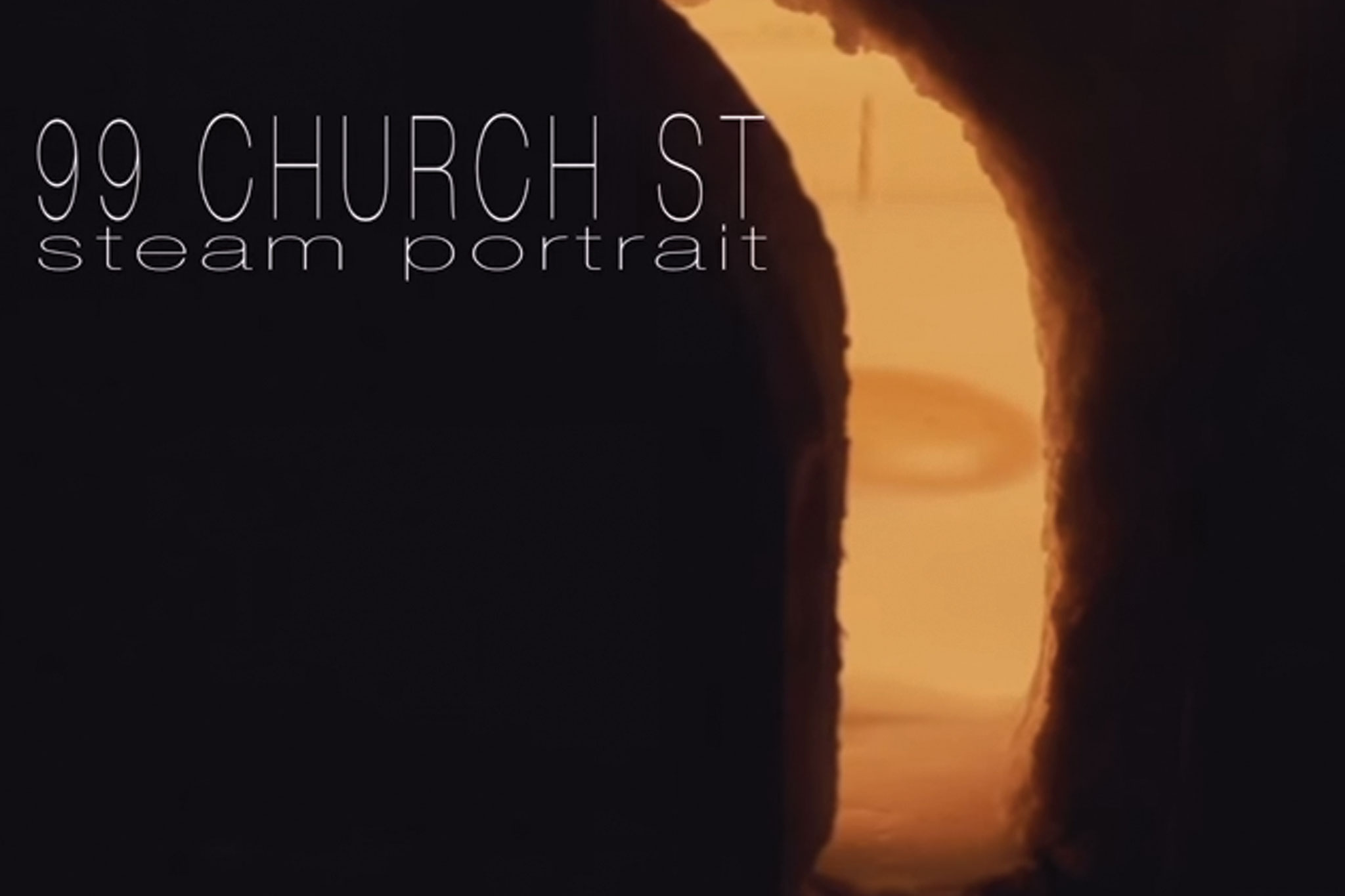 Recently we joined a team with Martin Blank Studios and Silverstein Properties to help develop the second iteration from Martin’s “Steam Portrait” Series, two glass water features for a public space in New York City. The commissioned water features consist of stainless steel and hand-sculpted glass, designed to symbolize wisps of steam rising off the water. Several glass pieces are supported by metal stanchions at varying heights above small basins, where others hover just above the water. The sculptures create a cascade effect as water is introduced from various levels and flows to the lower basin. Each piece is built to convey the emotive nature of water and its organic natural flow.

Together in his Seattle studio, artist Martin Blank and a team of consultants (including Delta Fountains’ President, Joe Petry) studied a mock up to begin engineering various ways to reduce splash and create the ethereal flow desired. The first video below, by Daltonic Films, shows how the glass was formed and the mockup process.

Today the pieces are almost set to be transported to their future home at 99 Church Street in New York, just a few short steps from the 9/11 Memorial and Museum.

Of Water and Glass